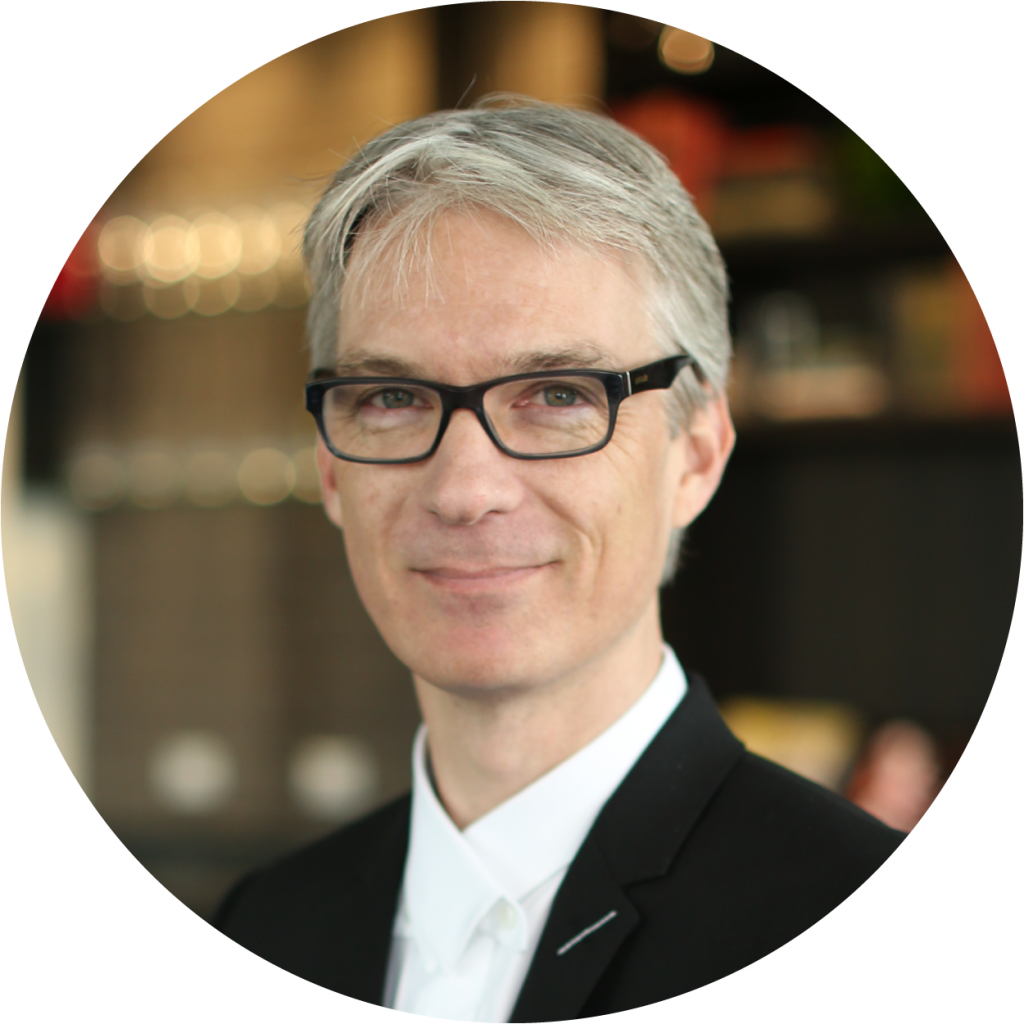 Eben Hewitt is CTO for Sabre Hospitality where he is responsible for the technology strategy. Since joining in late 2016, he designed and led the development of SynXisProperty Hub. Most recently, he and his architecture team designed the SynXisnext generation retailing platform.

Prior to joining Sabre, Eben was CTO at Choice Hotels for several years, leading development, architecture, infrastructure & operations, product management, and project management. There, he designed and created the choiceEDGEdistributed cloud CRS and helped create the company SkyTouch. Before that, Eben was CIO for O’Reilly, a Bay Area media and venture capital company.

He has been an invited speaker at the AWS conference, JavaOne, Oracle, Software Architecture, HotelTech, and many others around the world. He is the author of several technology books on architecture, Java programming, and web services. He wrote the best-selling Cassandra: The Definitive Guide, the world’s first book on that distributed database. His books have been used at Georgia Tech & San Jose State, have been translated into Japanese and Chinese, and helped more than 250,000 technologists learn their craft. His eighth book, Technology Strategy Patterns: Architect as Strategist, will be published this month.

His first full length original play was produced in New York City starring SheaWhigham (Silver Linings Playbook, Boardwalk Empire) and Kirk Acevedo (Oz, 12 Monkeys). He holds a Master’s Degree with Honors from NAU in Literary Theory, focused on French post-structuralist philosophy. As a Presidential Scholar, he was awarded a medal from President Bush for his work in the arts.